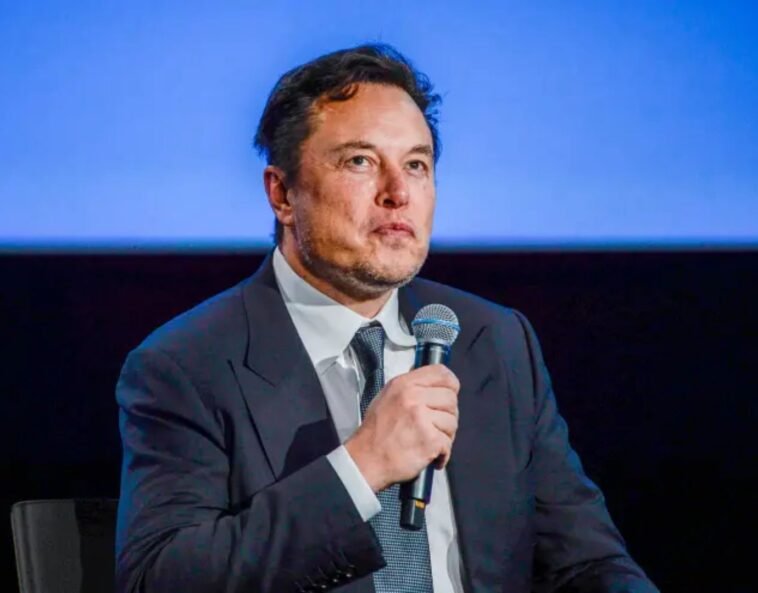 According to court documents, after a whistleblower gave him new evidence, billionaire Elon Musk wants the trial to be put off until November so that he can change his mind and back out of a $44 billion deal to buy Twitter Inc.

The court documents were sent in after Musk’s lawyer sent Twitter a new letter earlier in the day asking for permission to get out of the contract because of a complaint from a whistleblower.

In July, the CEO of Tesla Inc. sent Twitter its first letter of termination. He said that Twitter had lied to him about how many fake accounts were on its network.

Now, he says that the problems go beyond the fake accounts and include data security and other issues brought up by the whistleblower. This opens a new front of conflict with Twitter.

In a complaint sent to American regulators last week, Peiter Zatko, Twitter’s former head of security, said the company lied when it said it had a strong security plan while putting user growth ahead of stopping spam.

After Musk and Twitter both filed lawsuits in Delaware state court, the trial will start on October 17 and last for five days.

Musk asked the judge on Tuesday to let both sides keep making their cases until November 10. After that, they will meet to talk about what kinds of evidence they can use in court. Musk said that a trial could start later that month “if the court is available.”

The motion to change his lawsuit was sent to Delaware Chancery Court in secret.

Twitter wants the judge to tell Musk to go through with the deal at $54.20 per share. In a countersuit, Musk said that Twitter had lied to him.

Legal experts said that the whistleblower complaint didn’t really change a case that corporate law experts said was in Twitter’s favour. Instead, they said, it added more confusion to Musk’s fight with Twitter.

Eric Talley, a professor at Columbia Law School, said that a federal securities fraud claim is “one door that Musk has left unopened.”

Twitter, on the other hand, asked the court on Tuesday to deny Musk’s request for a document from before 2022, calling it a “move to mess up the trial schedule.” 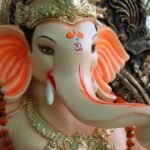