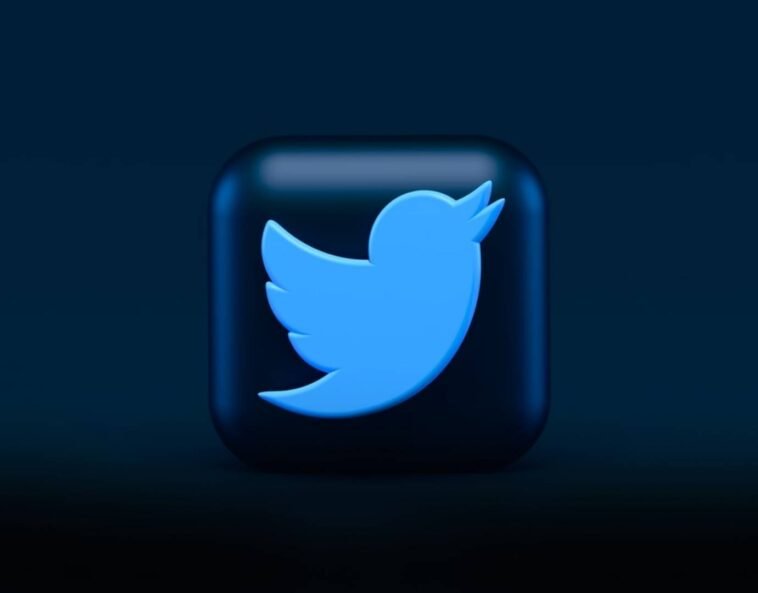 Twitter, a microblogging site, has told its employees that, because of the way the economy is right now, they may only get half of their annual bonuses.
Twitter is in the middle of a legal battle as it gets ready to sell itself to Elon Musk, the founder of Tesla, for $44 billion. The New York Times says that in an email to the staff, the company said that the decision to cut bonuses was due to how well the business was doing financially.

Last month was the first time since 2020 that Twitter’s revenue went down. According to Reuters, the company made $1.18 billion in the second quarter, which is less than the $1.19 billion it made in the same time last year.

Ned Segal, Twitter’s chief financial officer, sent an email to the company’s employees on Friday to let them know that the company’s financial problems would affect their annual bonuses, which are currently only 50% of what they could be if they met their financial goals.

Elon Musk made an offer to buy Twitter early this year. Later, though, he took back his offer, saying that Twitter had more fake accounts and “spam bots” than it had said before. Twitter sued him to force him to finish the purchase.

Bloomberg reported that Twitter has been told to give Musk files from its former head of consumer products about spam and bot accounts, which the billionaire used as a reason to get out of his buyout agreement.

Musk says that many of Twitter’s employees are important witnesses in the bots case, but Twitter did not have to give documents for most of them.

This month, Musk said that Twitter was hiding the names of the employees who are in charge of figuring out how many Twitter accounts are spam or robots. Twitter went to court to make Musk finish the deal. He asked the judge to tell Twitter to find out who they were. So far, Twitter has given out the names of “records custodians” who know less about the data in question. 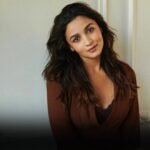 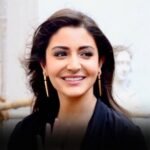