Pret A Manger, a British sandwich and coffee chain, will be introduced by Reliance in India.

On Thursday, the Indian company Reliance Industries made the announcement that it had entered into a franchise partnership with the British sandwich and coffee chain Pret A Manger to launch and build the chain in India. This event marked the company’s entry into the flourishing food and beverage industry.
According to a statement released by the company, Reliance Brands Ltd. (RBL) plans to open the food chain throughout the country, beginning with major cities.

According to Reuters, a person with direct knowledge has stated that Reliance will open the first Pret store in Mumbai, which is India’s financial centre, prior to March of 2023.

Within the next three years, the firms anticipate India to become one of Pret’s top three markets anywhere in the globe, according to the person, who declined to be named because the companies’ intentions are not public.

JAB, an investment group, and Sinclair Beecham, the company’s founder, jointly own Pret. Reliance, which is managed by one of India’s wealthiest men, Mukhesh Ambani, already has a number of agreements with worldwide luxury brands such as Burberry and Jimmy Choo via franchises and joint ventures. These collaborations were established by RBL, which is a subsidiary of Reliance. 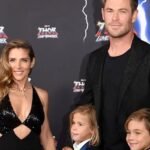 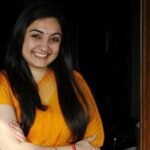