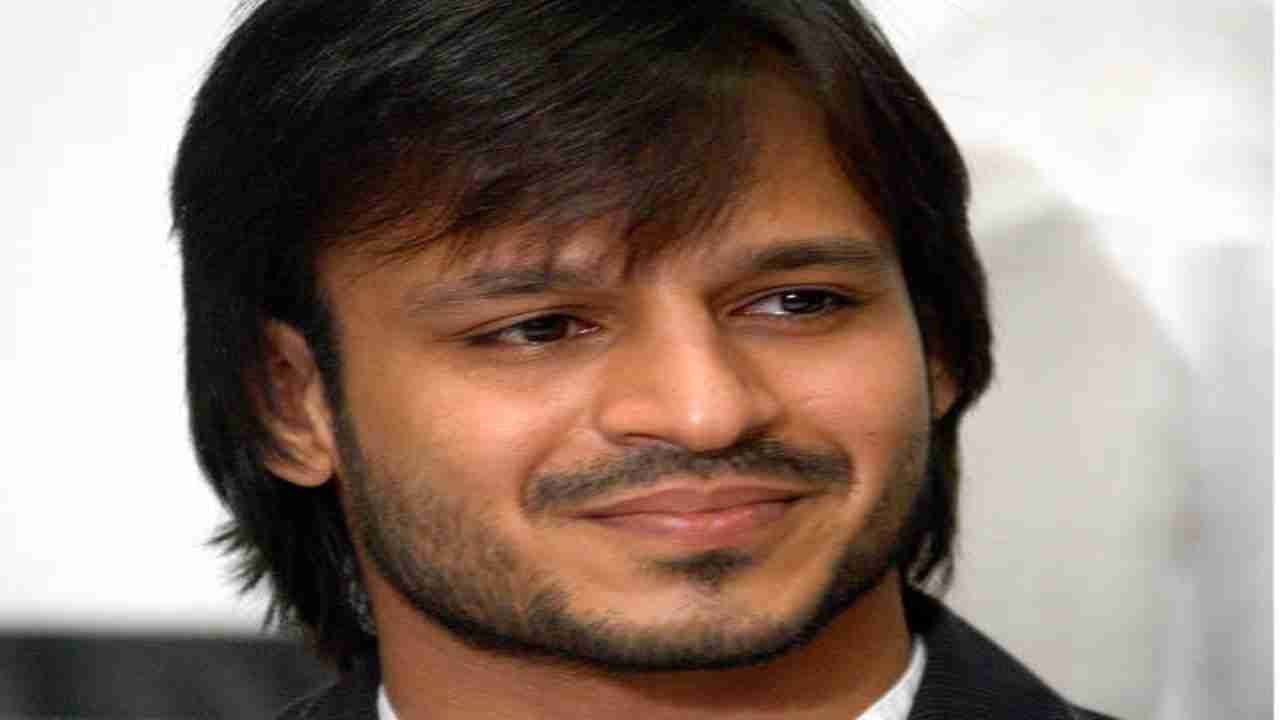 As Omkara finished a long time since its delivery, entertainer Vivek Oberoi went for a walk through a world of fond memories and shared a couple of tales from the film.

Aside from the entertainers’ exhibitions, the film also became well-known for its melodies, particularly the foot-tapping Beedi jalaile.

Reviewing going for the melody, Vivek said: “It was mysterious how that tune came to fruition. Vishal Bhai needed to make a melody briefly in the film. So he went to Gulzar Saab and advised him to compose the verses.

Vishal bhai’s brief was that he needed a ‘hit tune’. In addition to the fact that it should be a decent melody, yet it ought to be likewise a hit tune. Right away, Gulzar Saab concocted the lines, and everybody reacted, saying that we had a victor close by.”

The song was shot in Uttar Pradesh during winter.

“It was a virus evening, and we shot as the night progressed. It was the first run-through when I saw that everybody was up on their feet, moving and influencing the beats of the melody when the tune played.

Ganesh Acharya was there arranging the tune. Bipasha Basu, Saif Ali Khan, Deepak Dobriyal, and I were moving in tune. Furthermore, at whatever point that melody played, not simply us, in a real sense, everyone would begin moving. It was cold and the centre of the evening, and regardless of all that, the melody just made everybody dance their hearts out.

Everyone would move regardless of how drained or how cool they were. That was something very exceptional to see,” he added. 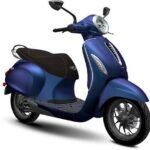 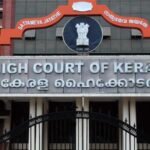