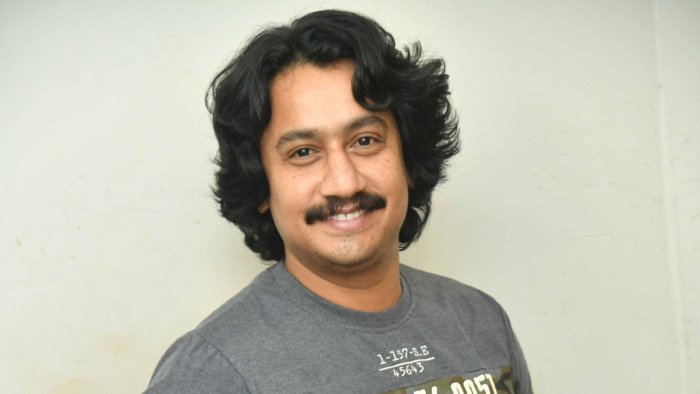 Sanchari Vijay, a national award-winning Kannada star, was declared brain dead on Monday at a private hospital in Bengaluru after suffering major head injuries in a vehicle accident, according to medics attending the actor.

He was admitted to the ICU of Apollo Hospital:

He was admitted to Apollo Hospital’s Intensive Care Unit (ICU) in Bengaluru. He was on life support in the neurology ICU, according to a hospital statement. “From a neurological standpoint, he is profoundly unconscious and exhibiting indicators of brain failure.

Given the existing severe brain damage, the family had stepped forward and agreed to organ donation. According to the hospital’s statement, “we will follow the criteria as outlined in the organ donation process.”

BS Yediyurappa, the chief minister, said he was profoundly saddened to learn of it and conveyed his condolences.

Sudeep, a fellow Kannada actor, expressed his sorrow on Twitter on Monday afternoon. “It’s heartbreaking to realise that Sanchari Vijay has passed away.”

“I met him several times shortly before this lockdown,” Sudeep said, adding that he had met Vijay before the lockdown. He’s ecstatic about the upcoming release of his next picture. Very depressing. To his family and friends, my heartfelt sympathies. RIP.”

As the Police stated:

Vijay, a resident of Vajarahalli on Bannerghatta Road, and his buddy Naveen had gone out to buy medicines. They were coming home when the two-wheeler slipped and collided with an electric pole, according to Police.

Around 11.45 p.m., Naveen and Vijay rode their motorcycles from the former’s house to a medical store to buy medication. They were having supper at Naveen’s house in L&T South City, and the accident happened just a few metres away.

He rose to fame after winning the National Award for the film “Naanu Avanalla Avalu” in 2015. 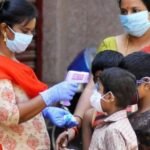 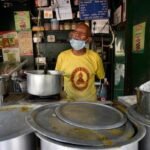