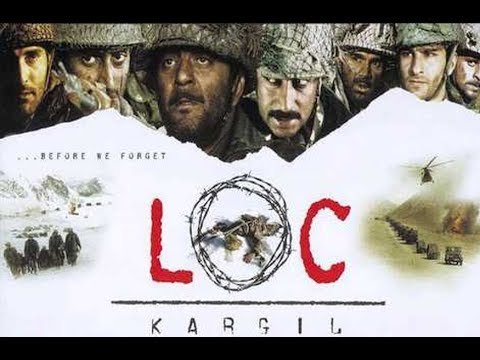 Movie producer JP Dutta, whose war show Border is viewed as quite possibly the most stirring enthusiastic movie made in India, confronted a danger to his life after its delivery. His own family discouraged him from making another conflict show, LOC: Kargil, yet he wouldn’t ‘put humiliated and run’.

On the 75th Independence Day of India, here is returning to the occurrence. In a section for Forbes, Dutta expounded on being given two furnished guardians after the arrival of Border as his life was in harm’s way.

He said that they resembled his ‘shadows’ and remained continually close by for three or four months. As a result, he would get a few dangers; the purpose was to ‘instruct (him) an exercise’.

Dutta chose to make LOC Kargil even as his family was against it. “I contended with my family, saying that we as a whole need to kick the bucket without a doubt. On the off chance that he [a soldier] can remain there and kick the bucket for me, for what reason wouldn’t I be able to amaze him? I’m not going to put humiliated and run.

I will go out there and record history, regardless of whether it was (Lt) Manoj Pandey, or (Captain) Vikram Batra, or (Lt Saurabh) Kalia,” he said naming saints of the Kargil War.

“I didn’t do the film for business reasons or the movies. I didn’t do the film by chopping it down to three hours or over two hours. It was a four-hour film, and I held that length since I had met the groups of the officials and men. I had spoken about their kids, how they grew up, how they battled.

Had I cut the movie, I would have been required to eliminate their lives and accounts from the film. Also, I would not have had the option to confront those families at any point in the future,” he added. 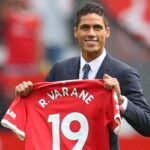