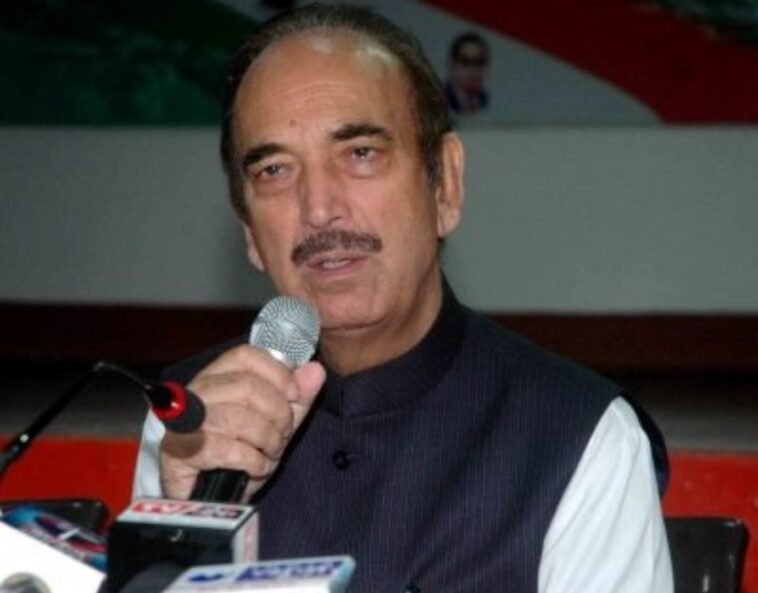 Rajinder Prasad of Rajouri, another lawmaker from Jammu and Kashmir, left the Congress on Friday, citing a “coterie” structure as the reason. This came after the senior politician Ghulam Nabi Azad left the party.

The late Master Beli Ram Sharma’s son from Nowshera in Rajouri filled all of Prasad’s positions and became the main member of the party.

“There is now a group of yes men and parachuters at the party. In his resignation letter to interim Congress president Sonia Gandhi, Prasad said that the party’s failure was because its members didn’t know about the real world or the problems of the general public.

Most importantly, he said, “the party has lost a jewel in former chief minister Ghulam Nabi Azad Sahib, who has a lot of support from people all over the country and whose time in office is known as the “Golden Era.” “(in J-K), and who was the Congress party’s backbone.

More than 36 leaders of the Congress party, including those of the National Students’ Union of India, resigned on Thursday to show their support for Azad.

On August 26, Azad quit all of his positions in the party, saying that Rahul Gandhi’s “immaturity” had “destroyed the consultative mechanism” in the Congress.

On September 4, at a rally in Jammu, the senior politician is likely to talk about his own political party. 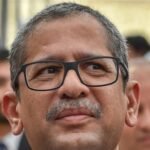 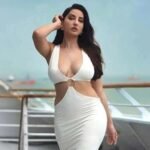