A couple in Madhya Pradesh has enlisted the help of security guards and guard dogs to safeguard a very rare crop in India: the Miyazaki mango, which is primarily farmed in Japan. A man on a train, according to the couple, gave them the plant’s seedling.

The mango is popular for its different appearance:

The mango is well-known for its distinct appearance and colour from the common mango kinds found in India and Southeast Asia. The fruit was ruby-coloured, according to the Madhya Pradesh couple. “Egg of the Sun” is another name for these mangoes (Taiyo-no-Tamago in Japanese).

Here’s everything you need to know about Japan’s beautiful mango varieties: 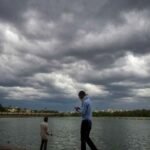 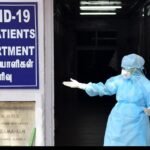