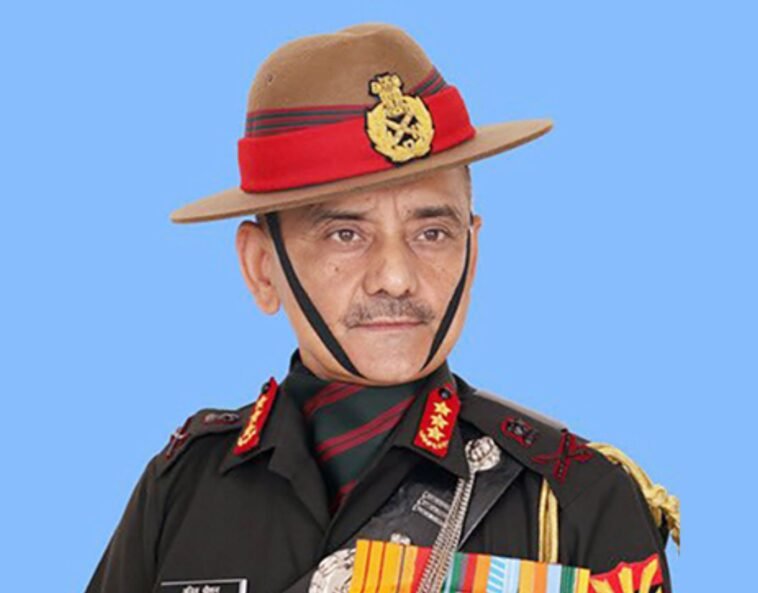 On Wednesday, the Center announced that a retired officer with the rank of lieutenant general, Anil Chauhan, would take over as Chief of Defense Staff (CDS). According to a statement released by the Ministry of Defence, the retired Lieutenant General will take up the role of Secretary to the Government of India in the Department of Military Affairs.

It had been a few months since the death of the nation’s first CDS, General Bipin Rawat, who had been killed in a helicopter mishap in the Niligiris region of Tamil Nadu when the appointment was made.

According to the statement, Lieutenant General Anil Chauhan has a vast amount of information regarding counterinsurgency operations in Jammu and Kashmir as well as in the northeast. During his nearly 40-year career, he served in a variety of command, staff, and instrumental posts.

Born on May 18th, 1961, Lieutenant General Anil Chauhan enlisted with the 11 Gorkha Rifles of the Indian Army in 1981. Lt. Gen. Chauhan is a member of the Indian Army. an alumnus of both the Indian Military Academy in Dehradun and the National Defense Academy at Khadakwasla, the former location of the latter. He held the rank of Major General and was in charge of an Infantry Division in the Baramula region of the Northern Command.

After serving as the head of a corps in the northeast, he eventually rose through the ranks to become the general officer commanding-in-chief of the Eastern Command. He held this position from September 2019 until the day he retired from the military on May 31, 2021, and it was his last assignment before leaving the military.

In addition to that, the officer has held crucial staff posts, such as Director General of Military Operations, among other important roles. The officer’s prior employment included a stint with a United Nations mission in Angola. 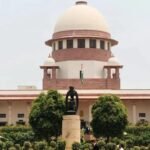 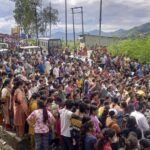