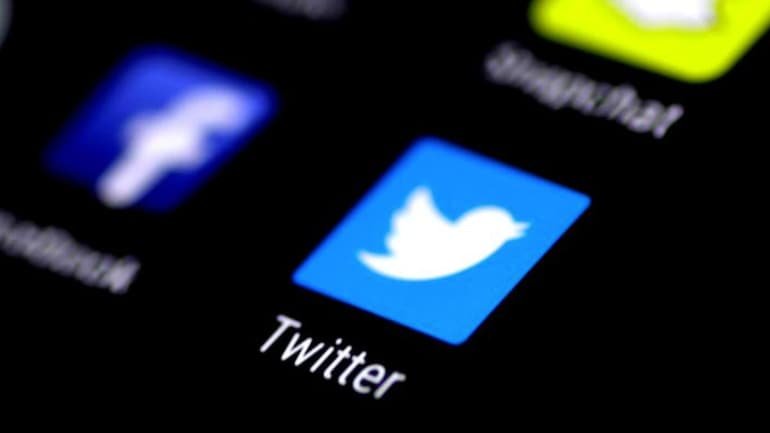 Twitter India managing chief Manish Maheshwari will show up before the Ghaziabad Police regarding a video of a casualty of implied disdain wrongdoing, Hindustan Times’ sister distribution Livehindustan revealed.

The company had denied any part in the video circulating the web. Maheshwari offered to join the pobe through a video meeting. However, the Ghaziabad Police sent the new request on Tuesday, asking the Twitter India MD to show up before it.

“Explanation given by you is improper. Being the MD of Twitter in India, you are the delegate of the organization. Hence, you are limited by the Indian law to coordinate in the examination,” the notification sent by the Police said.

Maheshwari is required to visit at Loni Kotwali alongside his attorney at 10.30 am, Livehindustan announced.

police have prepared a list of 11 questions for Maheshwari:

It further said that the Police had arranged a rundown of 11 inquiries for Maheshwari, including the one about the inability to eliminate the dubious video.

The Police will likewise get some information about the number of objections against the video and what activity the miniature publishing content to a blog stage has taken, as per Livehindustan.

The Police on June 17, sent a bunch of request over to the online media organization over a video that turned into a web sensation and appeared to show disdain wrongdoing focusing on a Muslim man in Ghaziabad and was enhanced like this, yet which the state’s Police has in this way asserted was not a common occurrence.

Summons cites Section 41A of the Criminal Procedure Code (CrPC):

HT has seen a duplicate of the request, which refers to Section 41A of the Criminal Procedure Code (CrPC), looking for the presence of an individual who has been named in a protest.

This part gives cops a greater position to request the presence of an individual. The main notification was sent referring to Section 160 of the criminal technique code, which permits the Police to scrutinize any individual they accept might know about realities identified with a grumbling.

As the video shows:

The video being tested by the Ghaziabad Police shows a 72-year-old Muslim man being slapped and his assailants cleaving his facial hair.

The Police said the occurrence was not mutual but rather an individual question of the casualty with the suspects. Notwithstanding, the casualty’s family has asserted a religious point.

The video surfaced on June 14, and grumbling against Twitter and a few columnists was stopped at Loni Border police headquarters on June 15. 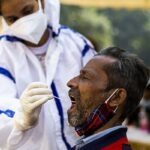 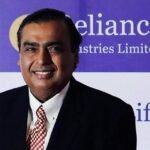