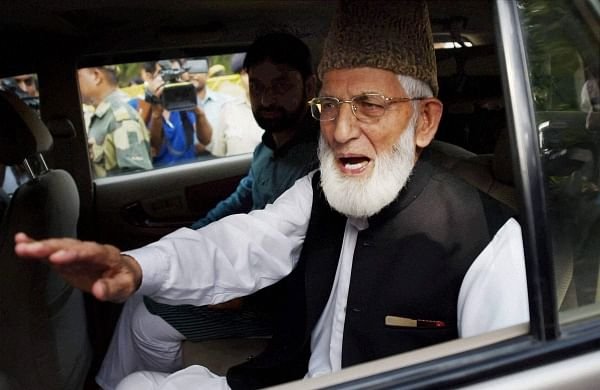 Jammu and Kashmir police have enlisted a case under the Unlawful Activities (Prevention) Act after recordings surfaced showing the body of hardline separatist leader Syed Ali Shah Geelani enclosed by a Pakistani flag and the supposed raising of “anti-national” mottos after his passing, PTI detailed referring to authorities.

According to the News agency:

As per the news office, the Budgam Police enrolled the principal data report (FIR) against anonymous individuals under different arrangements of the Unlawful Activities (Prevention) Act and the Indian Penal Code (IPC). In addition, police took cognisance of a video that showed Geelani’s body hung in a Pakistani banner.

Geelani, 91, passed on Wednesday night at his home after a drawn-out ailment. He was covered in a calm burial service at a memorial park in a close-by mosque in Srinagar’s Hyderpora almost immediately Thursday.

However, police permitted just direct relations and neighbours to take an interest in the burial service at the cemetery that was fixed by the powers.

Geelani’s family told correspondents that the police coercively removed his body and did the entombment even before their family members could arrive at Srinagar. They likewise blamed the police for getting rowdy with them.

The situation remain peacefull across Kashmir:

The circumstance across Kashmir stayed serene on Saturday following Geelani’s demise, even as a few groups were taken into preventive detainment to keep law and control, police said.

“Today, the circumstance across Kashmir valley stayed tranquil, and no untoward episode was accounted for from anyplace except one minor pelting in Narkara space of Budgam,” a police representative was cited as saying by PTI.

The representative said a few preventive measures had been taken to keep law and control circumstances, including preventive captures.

“Individuals are once more mentioned not to pay any regard to the tales being noxiously spread by the counter-public components particularly across the line with a target to upset the common tranquil environment in the valley,” Vijay Kumar, reviewer general of police (Kashmir), said.

The clampdown was eased on Saturday:

The clampdown forced on interchanges and development following Geelani’s passing was facilitated on Saturday. 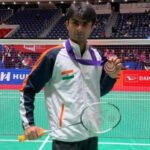 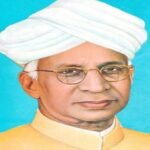