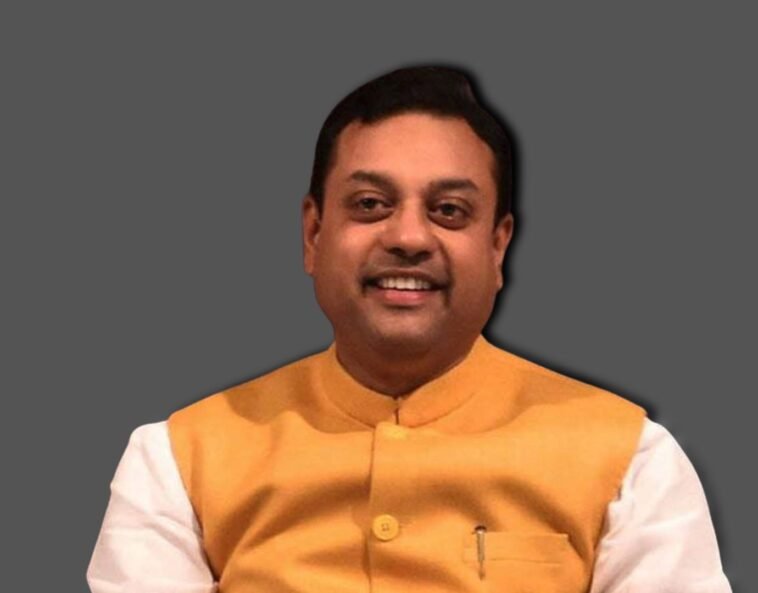 The AAP government came under fire from the BJP on Monday when the BJP released a “sting tape” and held a press conference to discuss the liquor case. A BJP official named Sambit Patra urged Delhi’s alcohol vendors not to freak out and instead video themselves talking about the commissions they had to pay to Manish Sisodia and Arvind Kejriwal. No more options, Sambit Patra said Manish Sisodia. “This was done in direct response to Kejriwal Ji’s call for “sting operations” against corruption. According to Sambit Patra, “Kejriwal ji, the sting’s architect, was the target of an operation to catch him in a trap.

The video claims that Kejriwal, Manish Sisodia, and a third party will split 80% of the earnings. When you’ve sold the remaining 20% to us, you can send us the money however you like; but, you must send us the 80% commission first. Sambit Patra claimed that Kejriwal took this tack after he aired the alleged sting video.

Even if they gave away a free bottle with every alcoholic beverage purchase, they would still make money. Look at the way they were looting, Sambit Patra said.

Kulvinder Marwah, Sunny’s father and the 12th person accused in the scheme, appeared in the “sting footage.”

Sambit Patra said, “It’s a clear-cut case, since Marwah ji himself admits everything in this video. 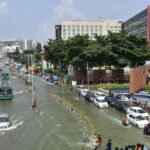 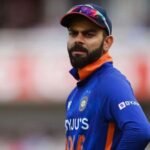