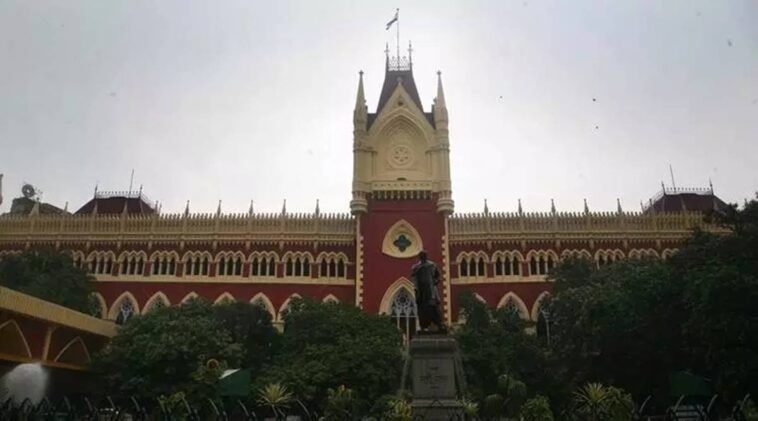 In what comes as a significant difficulty for the Mamata Banerjee-drove West Bengal government, the Calcutta high court on Thursday requested a Central Bureau of Investigation (CBI) test into the charges of post-survey brutality in the state.

A seven-part panel set up by the National Human Rights Commission (NHRC) had prior investigated the occurrences of brutality following the West Bengal get together decisions and suggested a court-observed CBI test.

CBI will test the charges of homicide and assault, raised soon after the staggering triumph of the Trinamool Congress (TMC) against rival Bharatiya Janata Party (BJP) in these races.

As indicated by individuals acquainted with the turn of events, the Calcutta high court likewise coordinated that a different Special Investigation Team (SIT), with senior officials from the West Bengal unit, be set up to test different claims refered to by the NHRC board.

This SIT will involve three IPS officials – Soumet Mitra, Suman Bala Sahoo, and Ranbir Kumar. The procedures will be observed by a resigned judge of the Supreme Court; a point by point request with respect to this will be given later, the Calcutta high court said.

The West Bengal government should give up all records of cases to the CBI for the examination, the Calcutta high court said, adding that it will be a “court-observed examination” and that any deterrent over the span of the test by anybody will be “saw genuinely”.

Post-survey viciousness apparently broke out in West Bengal following the declaration of the get together political decision results on May 2.

It was claimed that the Trinamool Congress (TMC), which won with a mind-boggling greater part in the survey results, deliberately ignored when its allies conflicted with the restricting Bharatiya Janata Party (BJP) laborers at different spots in the state.

After a few BJP pioneers raised alert over a “complete breakdown” of peace and lawfulness, the Union service of home undertakings deputed a four-part group to visit the regions answered to have seen post-survey viciousness.

The Calcutta high court in the long run took insight of the matter and requested the NHRC to analyze every one of the cases from supposed brutality.

The state government later recorded an oath, discrediting the charges while asserting that the report was politically roused. 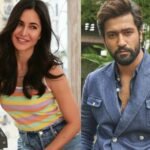 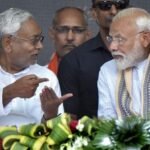