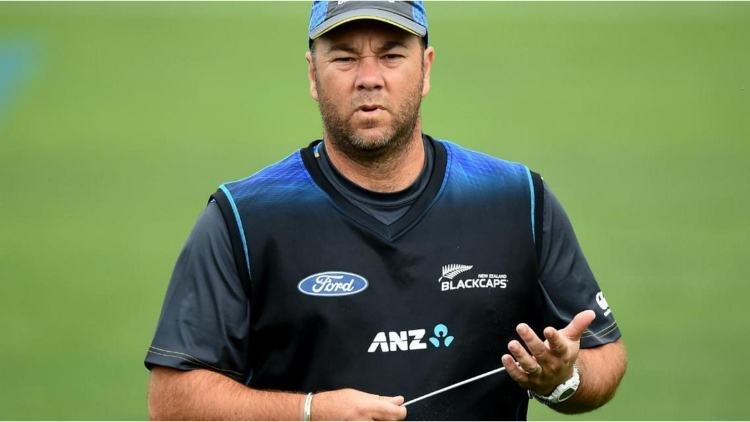 Craig McMillan responds to Rahul Dravid's comment that "we timed the declaration well."

Previous New Zealand all-rounder Craig McMillan feels India missed a stunt by proclaiming late on Day 5 of the Kanpur Test and said that had they canceled their second innings before, the host group might have gone 1-0 up.

India pronounced their second innings on 234/7, setting New Zealand an objective of 284 in somewhat more than 90 overs, however with light blurring on each of the four days, McMillan figures India ought to have passed judgment on the circumstance better.

“I need to clash. Furthermore, I surmise at whatever point you’re left shy of time for one wicket – New Zealand were as yet 120 runs behind the Indian aggregate – that is a great deal of time in the match.

Let’s face it; I figure India might have maybe announced 45 minutes sooner. Furthermore, in case New Zealand had been a few down at stumps on Day 4, India might have proceeded to dominate the Test game,” McMillan told Cricket.com.

Lead trainer Rahul Dravid, when gotten some information about the circumstance of the assertion during the post-match presser, protected India, saying it was right on the money.

In the second innings, India was in a difficult situation at five wickets down for around 60 odd runs before half-hundreds of years from Shreyas Iyer, and Wriddhiman Saha rescued them of difficulty.

“I don’t think so. That is not my perusing of the game. “Till 30 minutes before we pronounced, we were feeling the squeeze.

Each of the three outcomes were conceivable, to be extremely genuine with you,” Dravid had said, yet McMillan showed up, saying that the mentor would shield the call given he would have been important for that choice.

The previous New Zealand batting mentor added that the India mentor would have later understood his error given the darkening light at the Green Park arena had been an element through the initial four days.

“Rahul Dravid would have been essential for that dynamic interaction, so obviously, he needs to say that he took care of business.

However, I think he’ll understand that groups had lost time given awful light. So you needed to keep that reality into the situation too that you’re presumably not going to get the full 90 overs given awful light,” said McMillan.

“That had been the case ordinary. In this way, I think India missed a stunt here, and they ought to have set New Zealand 250-260, which would have presented to them another 10 overs, and that might have been the distinction. Had that been the situation, India might have been 1-0 up in the series.” 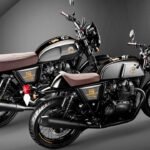 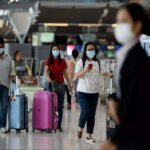