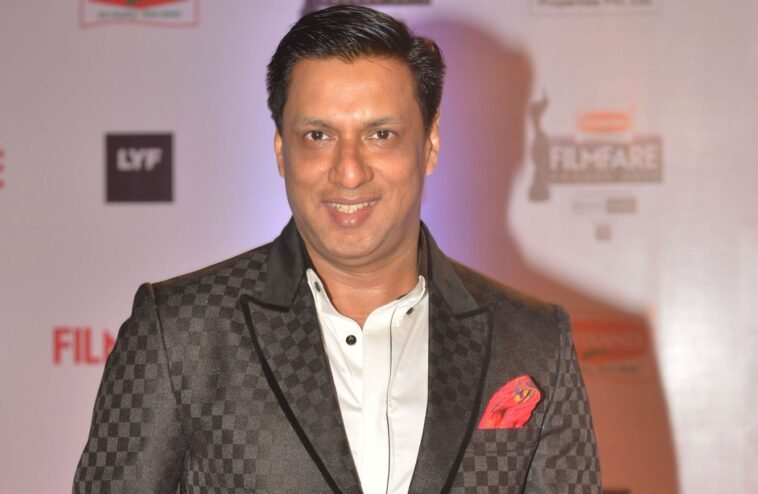 Madhur Bhandarkar, looking back at Chandni Bar, says, "Tabu was my last choice."

Madhur Bhandarkar denoted his first time at the helm with Trishakti (1999). Notwithstanding, the film bombarded the cinema world. His second film Chandni Bar (2001), ended up being a defining moment in his profession.

As the film finishes 20 years of today discharge, the movie producer glances back when he visited a dance bar in Mumbai, interestingly, a scene that pushed him to steerage the task.

“I was awkward and humiliated when a companion took me to a dance bar as I was stressed that somebody would remember me. Then, I noticed these young ladies hung in showy chiffon sarees, ghagra cholis and churidars moving to shake music. That evening before I rested, those visuals started flying away with a sense of finality,” he reviews.

Chandni Bar was made on a careful spending plan of ₹1.5 crores. Also, he hails its driving woman Tabu for consenting to do it. “She cherished the content. So I composed the story keeping her to me. She was my first and last decision.

I would’ve been exceptionally frustrated if she turned down the film. She was doing business films by then. To play a mother to two kids was difficult,” Bhandarkar says.

Yet, delivering the film wasn’t a cake for the movie producer. He shares, “What we see on OTT today was found in the film around then as it was hard-hitting and genuine; the language was cruel. Many unmistakable individuals let me know that Chandni Bar is an extremely shabby and down-market title.”

In any case, things changed for the time being as the film proceeded to win a National Award: “From no one important, I became known as a movie producer who makes the practical film.

So when I got the honour from late Dr APJ Abdul Kalam saab, I could barely handle it. Forbidden continued asking me how I was feeling, and I was puzzled.”

Theories are overflowing that a spin-off of Chandni Bar is taking shape for a couple of years at this point. But, giving everything away on the equivalent, Bhandarkar shares, “Mumbai bars shut in 2005, and I continued to think about what occurred these ladies.

I’ve been exploring it since 2005. A considerable lot of them passed on by self-destruction. Some travelled to another country. There’s a great deal of feeling and feelings appended to their accounts. With Chandni Bar 2.0, I need to return to that zone. I’m fascinated. I want to recount the story. I have a few thoughts, however, haven’t smoothed out it yet.” 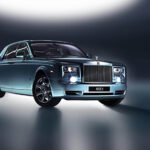 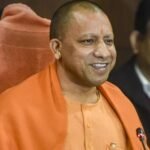